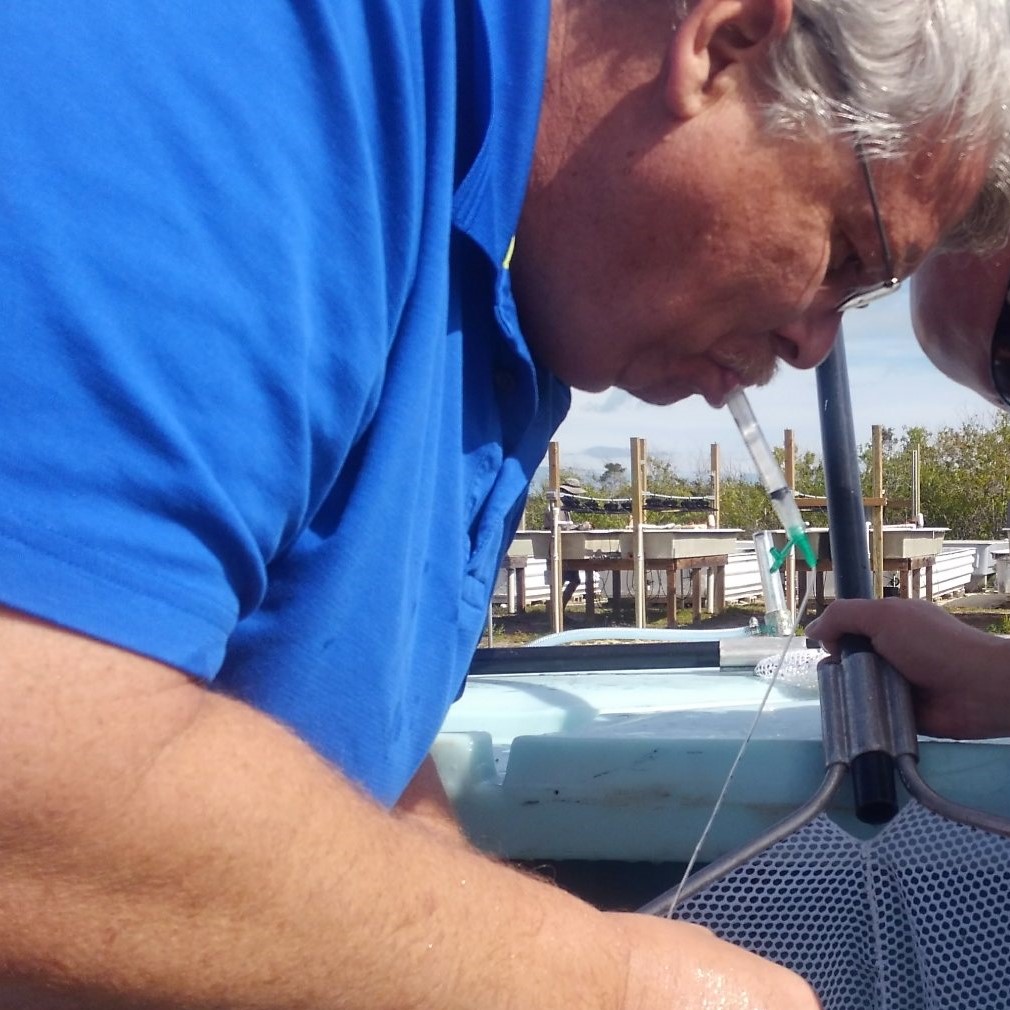 Paul grew up as an Air Force brat and lived in a variety of places throughout the U.S., including inland and coastal states, such as Hawaii and Louisiana. Paul has been a recreational angler and hunter throughout his life and gained an undying love for the ocean and ocean life during the part of his boyhood years he spent in Hawaii, where he fished, snorkeled and sailed in and around Pearl Harbor, adjacent to Hickam AFB, on almost a daily basis. He began his aquaculture education at the University of Southwestern Louisiana (now the University of Louisiana at Lafayette) studying crawfish culture and completed his Ph.D. at Southern Illinois University at Carbondale studying the use of triploid hybrid sunfish as an option for management of sportfish ponds.

After finishing his post-doc appointment at SIU studying methods for production of all-female trophy muskellunge, he took a job operating a large fish farm that specializes in freshwater sportfish fingerling production for inland fisheries management. In 2006 he and his wife of 25 years moved to Florida and he has since risen in the ranks to Research Professor and the Associate Director for Research at Florida Atlantic University’s Harbor Branch Oceanographic Institute. His primary areas of research today include fish production, new species development, and land-based aquaculture system design. He has worked with a large number of species in his academic and private sector careers, including many species of marine and freshwater food fish and sportfish. Along with Dr. Aaron Adams and Dr. Jon Shenker, he leads the Bonefish Reproductive Research Project.