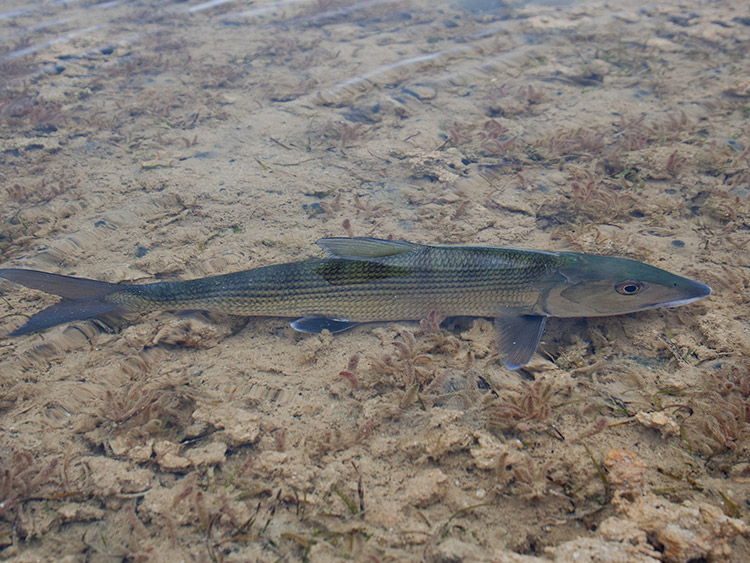 Recent research has shown that bonefish, tarpon, and permit populations around the region are connected. Some of the highlights of the research on connectivity include:

From a conservation perspective, this means that not only do we have to protect the fish, habitats, and water quality in our backyards and favorite places to fish, we have to think about regional conservation. Habitat loss, water pollution, and harvest in one location can impact the bonefish populations in many locations.