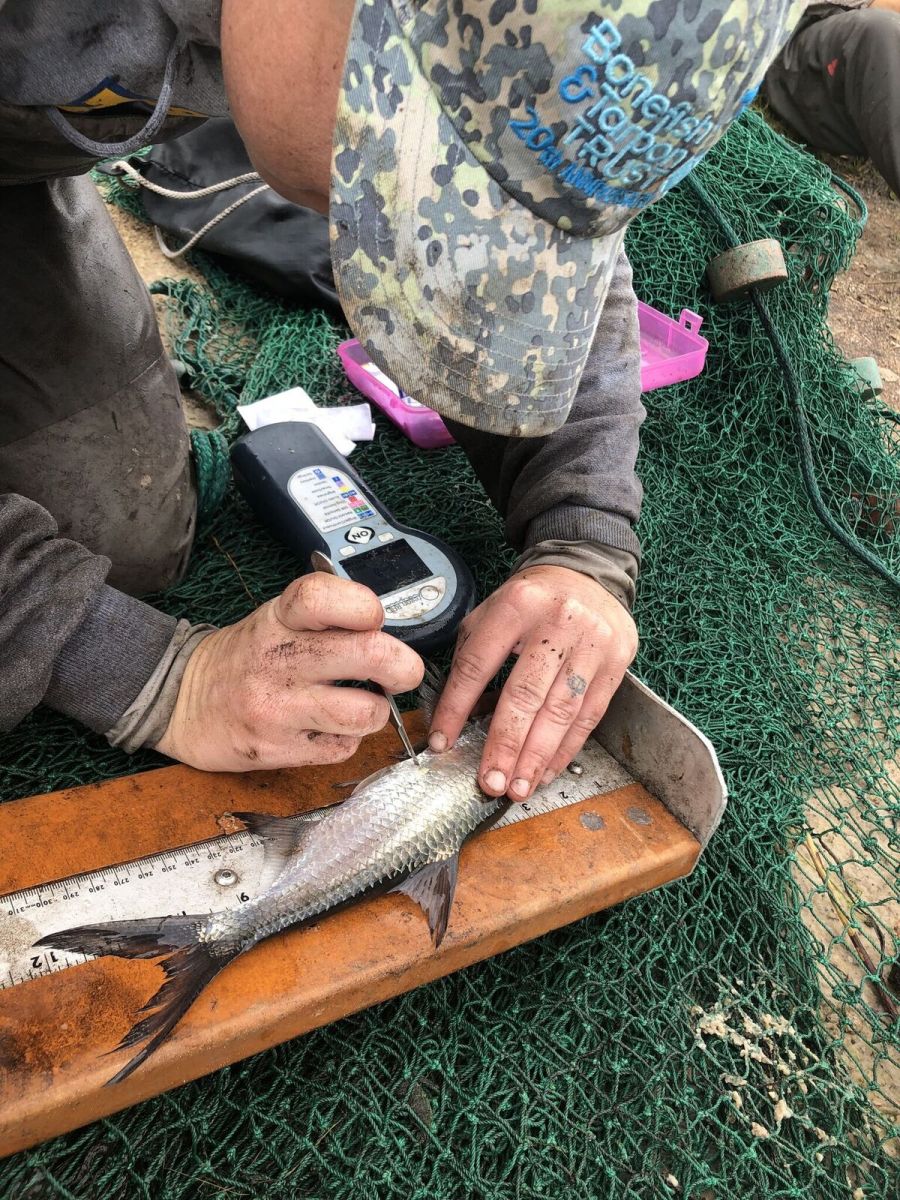 An abandoned residential development with saltwater access, Coral Creek Preserve houses 6 adjacent canals connected by a main canal withan inlet to the west branch of Coral Creek. The original restoration plan was to fill in the canals and return them to their natural pine flatwood topography. But after realizing that juvenile tarpon inhabited one of the canals, the Southwest Florida Water Management District (SWFWMD) decided to change tact and hand creative license of the restoration design over to BTT. SWFWMD’s decision to entrust an outside source was unprecedented. With habitat in Florida already drastically reduced, informed restoration of degraded habitat provides the best opportunity to increase the amount of juvenile tarpon nursery grounds available.

The six canals will serve as monitoring locations for testing various tarpon nursery habitat designs. Over the next 12-18 months, BTT will be using PIT tags and antenna arrays provided by sponsors like SweetWater Brewing to gather data on growth rates and survival rates, and to track tarpon movement throughout the various treatment groups as juveniles emigrate out of the canals and into Coral Creek. 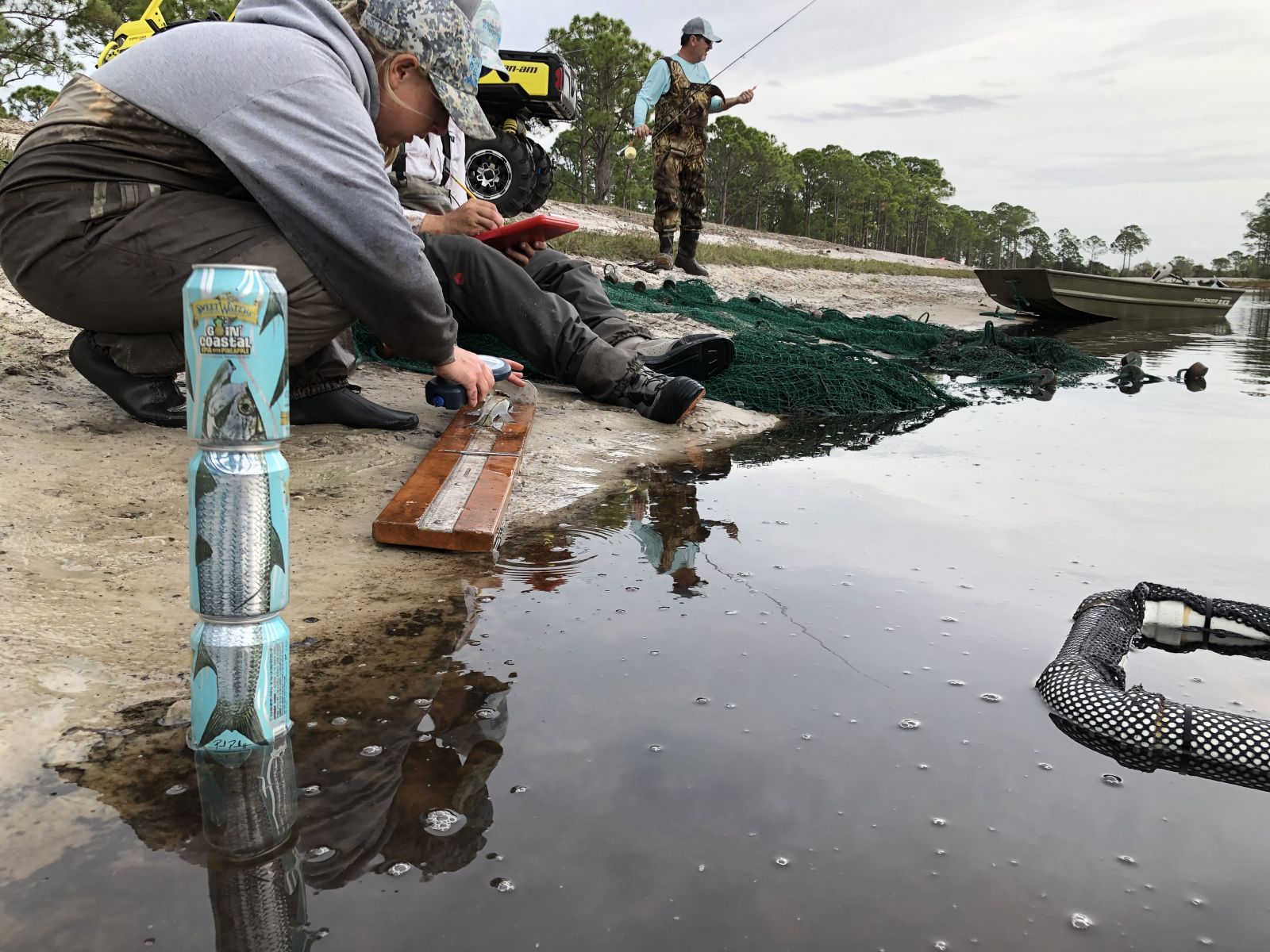 With the support of SweetWater’s #fishforafish campaign, BTT has been able to tag a juvenile tarpon for every photo of SweetWater’s stacked Goin’ Coastal series of tarpon cans tagged on social media. And with every juvenile tarpon tagged, BTT will be better able to determine which habitat characteristics are most important to a nursery habitat’s success. The completion of Coral Creek and ongoing monitoring efforts will ultimately help inform future decisions regarding critical habitat restoration design elements.

If you’d like to learn more about this project and others, please join us at our Boca Grande Event on Friday, February 1st. Visit our website at www.btt.org/bocagrande for more information.